How to Keep the Bugs Away Part 1

Campsites in Alberta | How to Keep the Bugs Away Part 1

In this two part series, we discuss the different types of mosquito repellents. Many people love the great outdoors, while people dislike the bloodsucking, disease carrying pests called mosquitoes.

Part one looks at one of the best ways to keep the bugs away, DEET, is it harmful? It is still one of the most effective types of repellent? Read on, and make up your own mind! 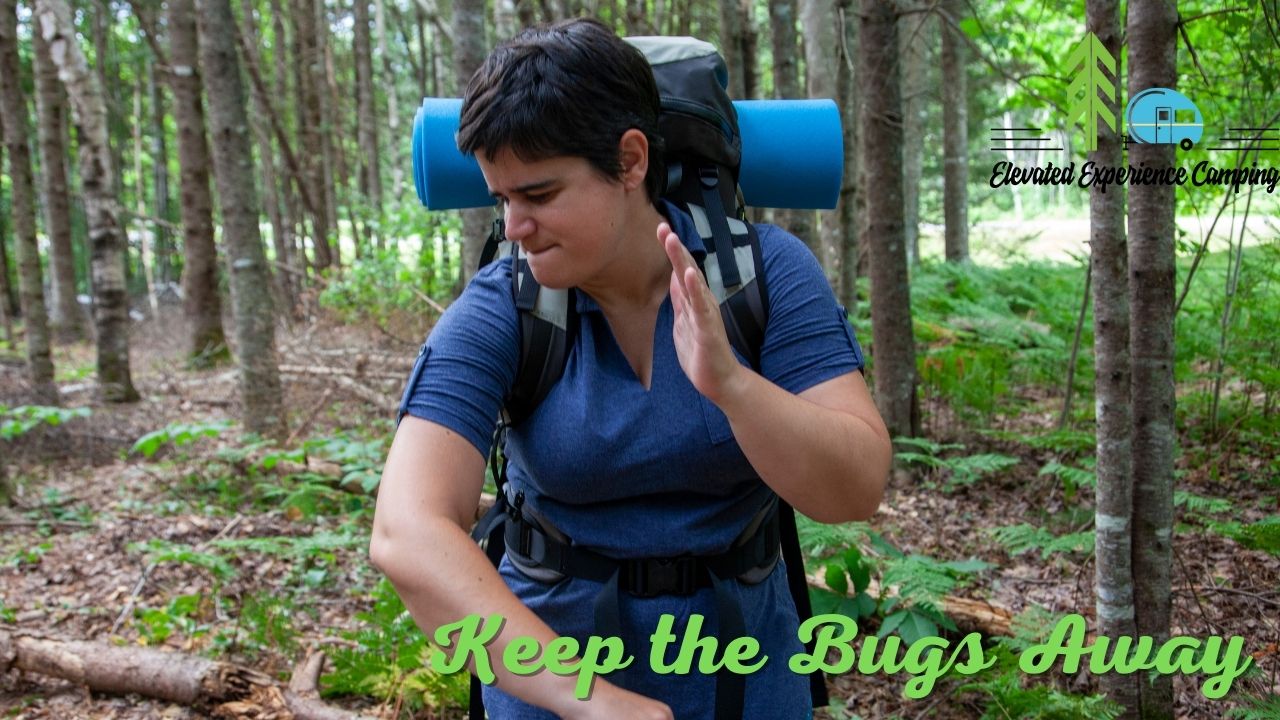 While visiting various campsites in Alberta is practically a provincial past-time, especially since we have such a large, beautiful province filled with some of the most gorgeous scenery in the country! However, many people are less thrilled with camping because of some tiny reasons: bugs. While there are about 20,000 species of insects in Alberta, the ones that tend to cause the most grief are mosquitoes.

Mosquitoes Are A Real Pest

And it’s no wonder that mosquitoes are so reviled! Not only can they carry many different types of parasitic diseases, such as malaria and heartworm. But they also can carry yellow fever, West Nile virus, dengue fever and Zika, all which have been making the news with their recent infections. But it’s not just the illnesses they can carry and transmit. People spending time in various campsites in Alberta dislike these insects because of how numerous they are, and that their bites cause an itchy rash.

It can definitely put a damper on the camping trip, no matter what campsites in Alberta you visit. So how can people avoid these buzzing, biting nuisances so they can enjoy their time in the great outdoors? There are so many things that people can do, that when families are getting ready for camping season, all they have to do is spend a few minutes putting together their anti-mosquito kit, so they can be certain of spending more time enjoying themselves, and less time scratching at their bug bites.

Many people have heard about DEET for repelling insects, including mosquitoes. However, there are a lot of people who are divided on the subject. So is DEET safe, or should you steer clear? DEET – the chemical discovered by the US military in 1957 is actually known as chemical compound N,N-Diethyl-meta-toluamide. This yellow liquid was observed to repel a number of biting insects such as ticks, flies, fleas and last but not least mosquitoes.

While DEET does not kill the insects, it usually prevents these pests from landing on you. And if they do land on you, DEET prevents them from biting you while spending time throughout campsites in Alberta. While it’s been in use for over 60 years, how it works is still not completely known. But DEET got a bad name due to illnesses, called DEET poisoning, as well as 46 seizures that were ultimately connected to exposure to DEET. Therefore, it got a bad reputation, and many people have been searching for a DEET alternative ever since. 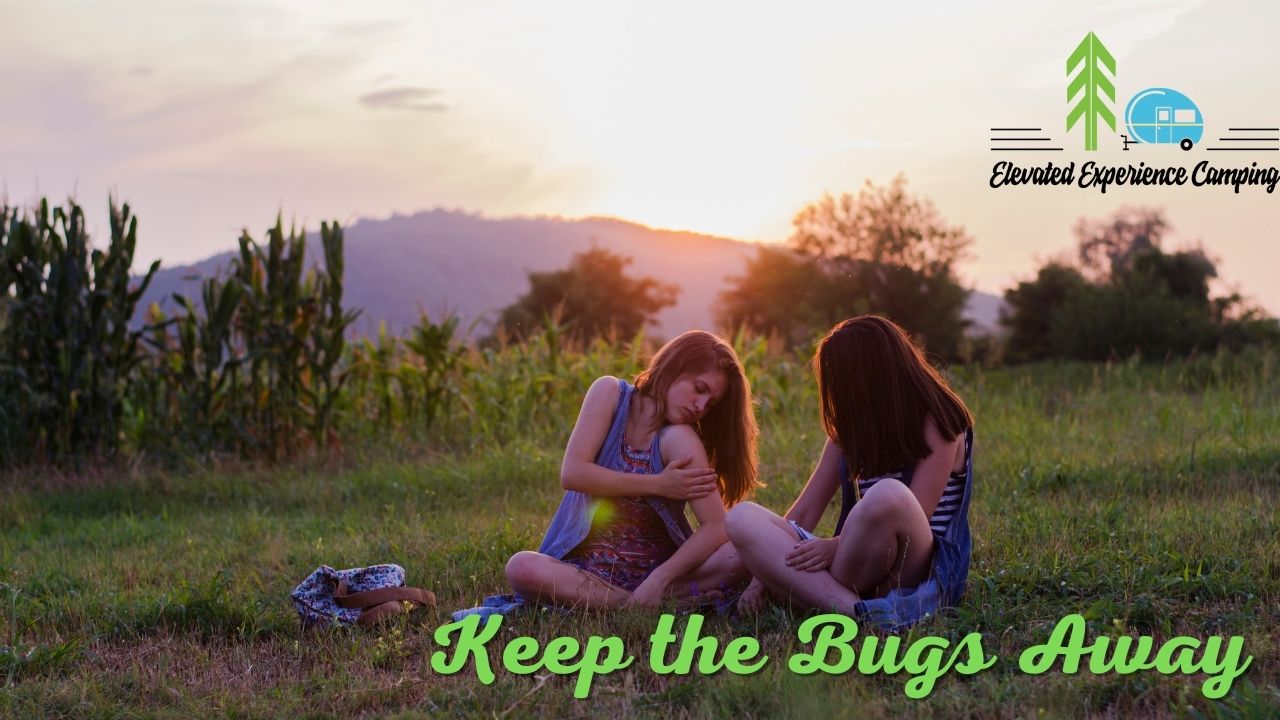 DEET Is Actually Safe To Use

However, is DEET actually dangerous? The Environmental Protection Agency says no. Despite the DEET poisoning and seizures, the agency claimed that the instances of problems associates with DEET exposure was approximately 1 in 100 million uses. And most of these instances were caused by a misuse or abuse of the DEET products, and in the majority of these cases, the illnesses that resulted were extremely mild. So while DEET use became very low in the 80’s to 90’s, with its use almost being taboo, and sales of DEET products dipping to an all-time low.

But if campers are truly looking for an effective way of keeping the blood sucking pests away during their adventures in campsites in Alberta, then DEET is truly an effective solution. Look for bug spray with DEET on the label, and then always – always – follow the instructions on the label to ensure proper usage and eliminate the risk of DEET poisoning or related seizures. The best DEET product on the market is the SC Johnson product OFF! Active Insect Repellant with a 15% concentration of DEET, and will protect yourself from mosquitoes, fleas, flies, gnats, ticks and chiggers for six hours, even with high activity and sweating.

Camping Is More Fun Without Mosquitoes

When you are ready to spend time outdoors, whether you’re heading out for a day, a weekend or a weeklong vacation at campsites in Alberta, Elevated Experience Camping is ready for you! There are two great locations in and around Drayton Valley, so no matter what you are looking for, it’s there for you at Elevated Experience!

By clicking "I agree" you are accepting all the terms of this reservation.
We do not deviate from these terms, please do not ask us to.
If you are not comfortable with our terms, do not reserve a campsite. Please note there has been several changes to our policies for the 2022 camping season so read our terms and conditions carefully.